The research group
on Plant Interactions with
Microorganisms

We specialize in investigating plant microbiomes and particularly the role of microbiota in adapting plants to vegetation in environments polluted with heavy metals. The results of our research find application in the bioremediation of polluted areas and in sustainable agriculture and forestry.

The research group on Plant Interactions with Microorganisms in its current form started its activity at the Małopolska Biotechnology Center in 2017.

Recently, we are trying to set the basis for understanding the mechanisms of fungi and bacteria dependent adaptation of Arabidospsis metalophytes to vegetation on a post minning waste dump. Our research is financed by National Science Center from two projects: OPUS14 "The role of endophytic fungi in the resistance of Arabidopsis arenosa on high content of toxic metals" and OPUS 17 "Mechanism of plant endophytic fungi interactions. The role of the endosymbiont in plant phosphorus metabolism".

The research concern the following issues:

1. The mechanism of endophyte activated root hair cell elongation, in particular the role of phytohormones: ethylene, auxin and strigolactone, in this process,
2. Symbiosis-induced changes in the uptake and distribution of nutrients and metals,
3. The role of microbiota in adapting plants to living in areas contaminated with heavy metals.
4. The role of strigolactone and ethylene in the determination of the nature of interaction (parasitism/mutualism) between the plant and fungi.

We are happy to announce that a paper entitled :Endophytic yeast protect plants against metal toxicity by inhibiting plant metal uptake through an ethylene-dependent mechanism.

Recruitment of PhD students to the doctoral school

We are glad to announce that our team has grown by two new members. Dr Łukasz Szydłowski and mgr Maciej Gustab joind the OPUS 17 project "Mechanism of plant endophytic fungi interactions. The role of the endosymbiont in plant phosphorus metabolism." We are looking forward for the first successes. Welcome aboard! 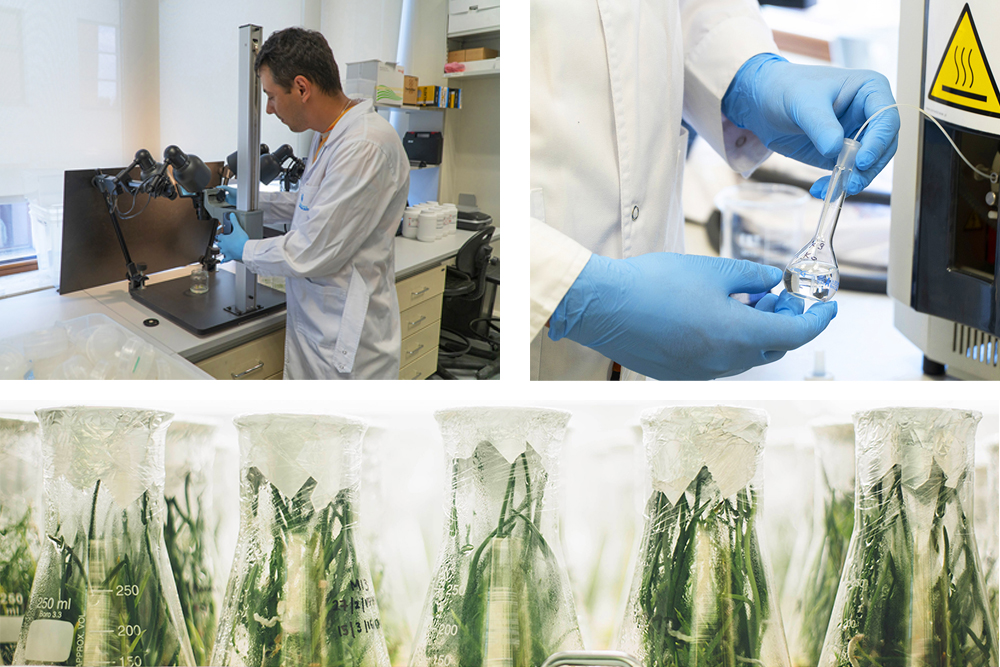 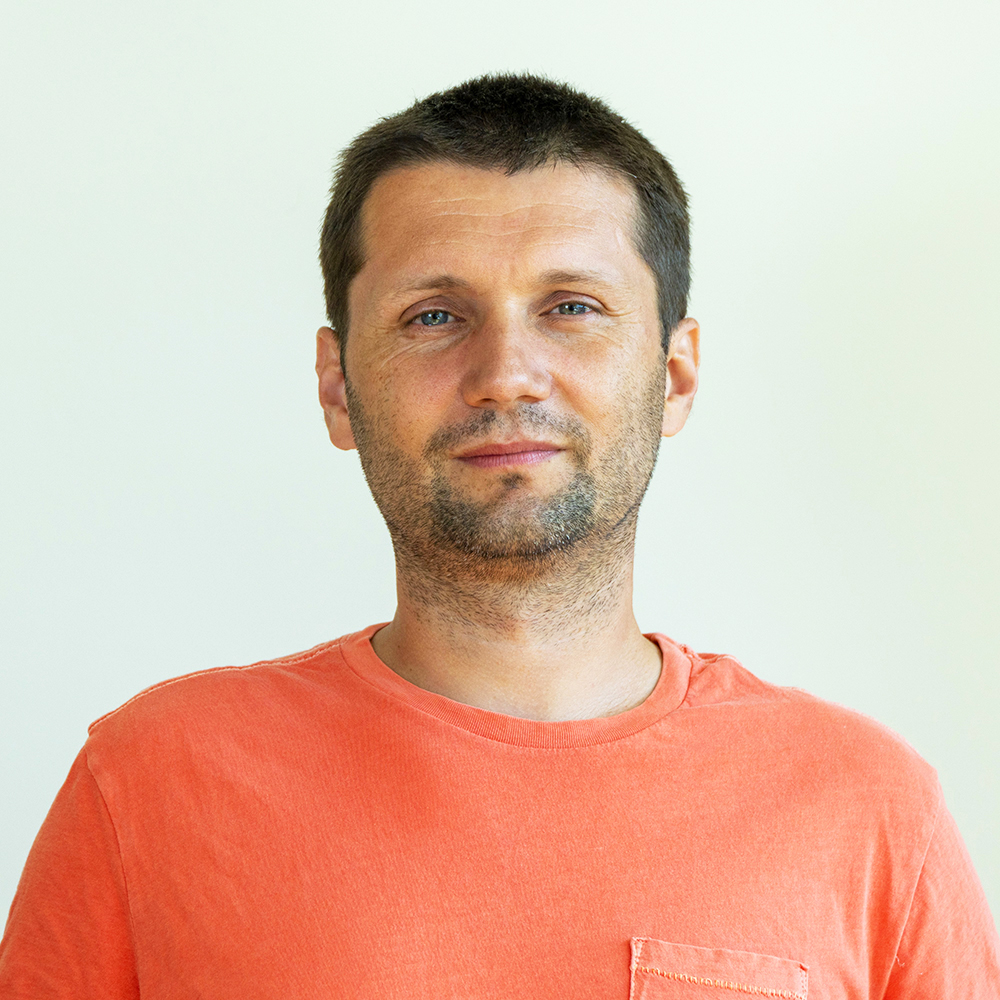 Received his Ph.D. in Forest Science at University of Agriculture in Kraków, where he specialized in pathogenic and ectomycorrhizal fungi associated with forest trees. Afterwards he worked at Forest Research Institute and at Institute of Environmental Sciences at Jagiellonian University. 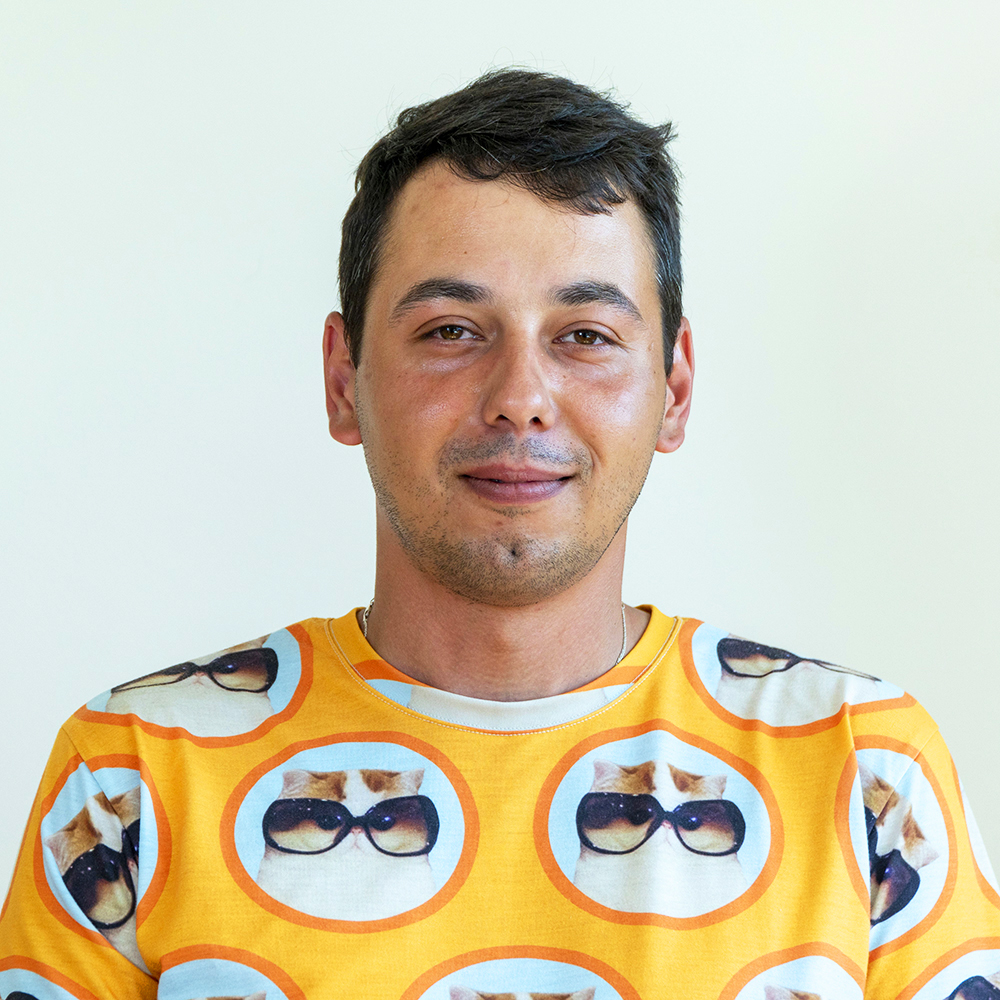 A former participant of PhD studies within the Society – Technologies – Environment project at Jagiellonian University and PhD studies at Faculty of Chemistry (JU). 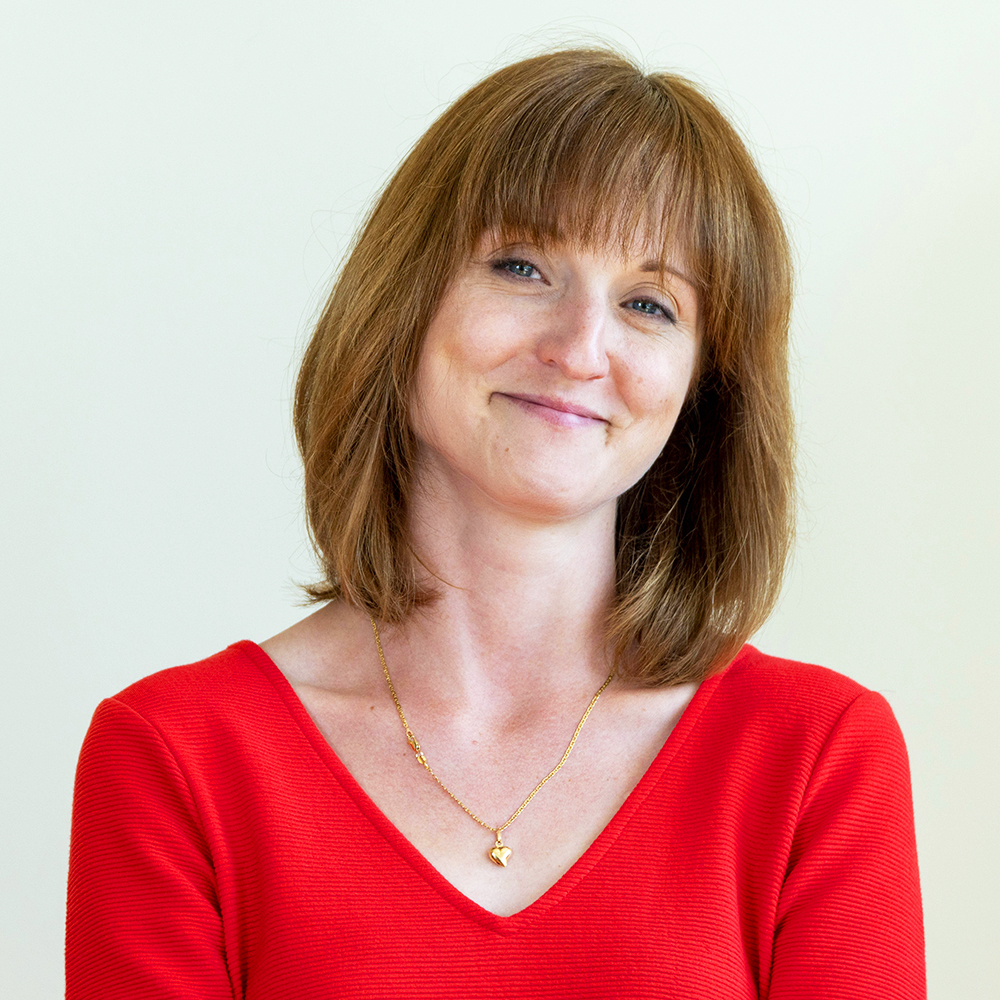 A graduate of the Faculty of Biology of the Jagiellonian University in the field of environmental biology. 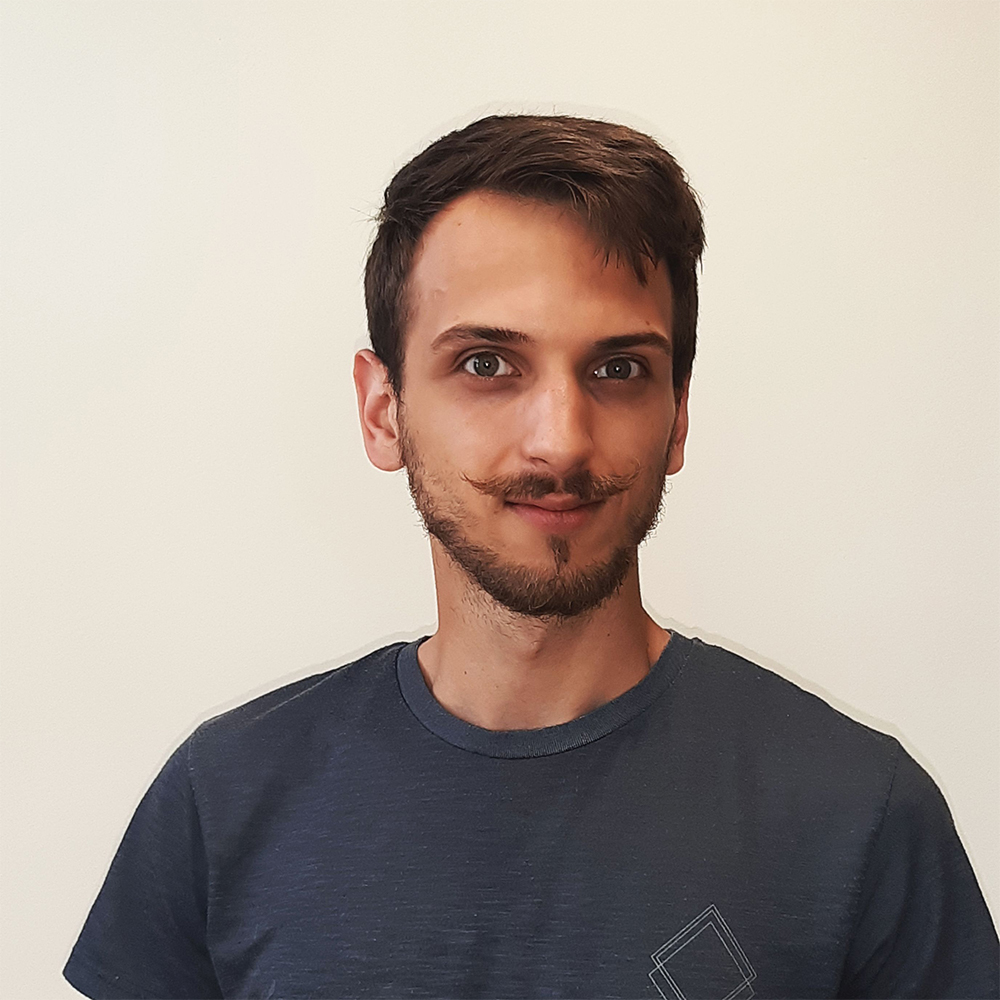 A graduate from biological studies at the Faculty of Biology of the Jagiellonian University. He was involved in optimizing the regeneration conditions of plant species in in vitro cultures so far. 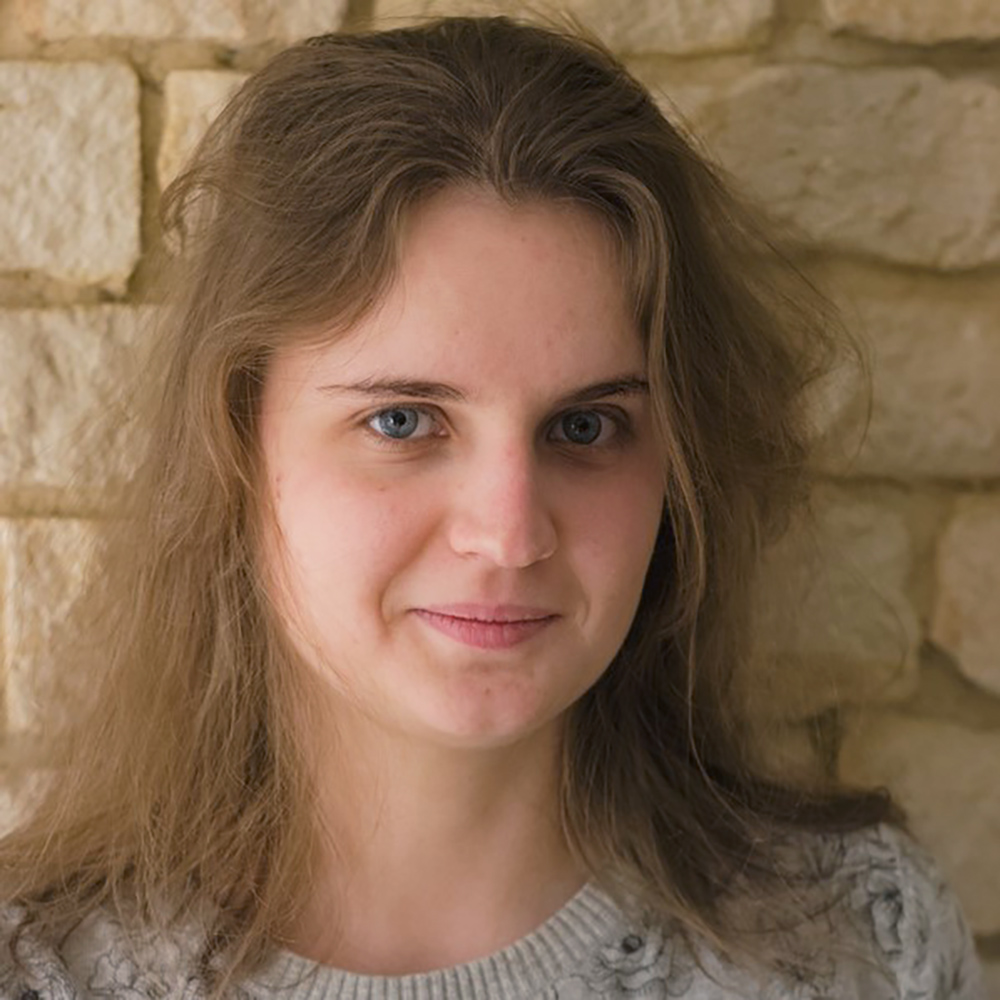 Student of Molecular Biotechnology at the Faculty of Biochemistry, Biophysics and Biotechnology of the Jagiellonian University. So far, she has studied arsenic resistance mechanisms found in soil bacteria isolated from industrial areas. 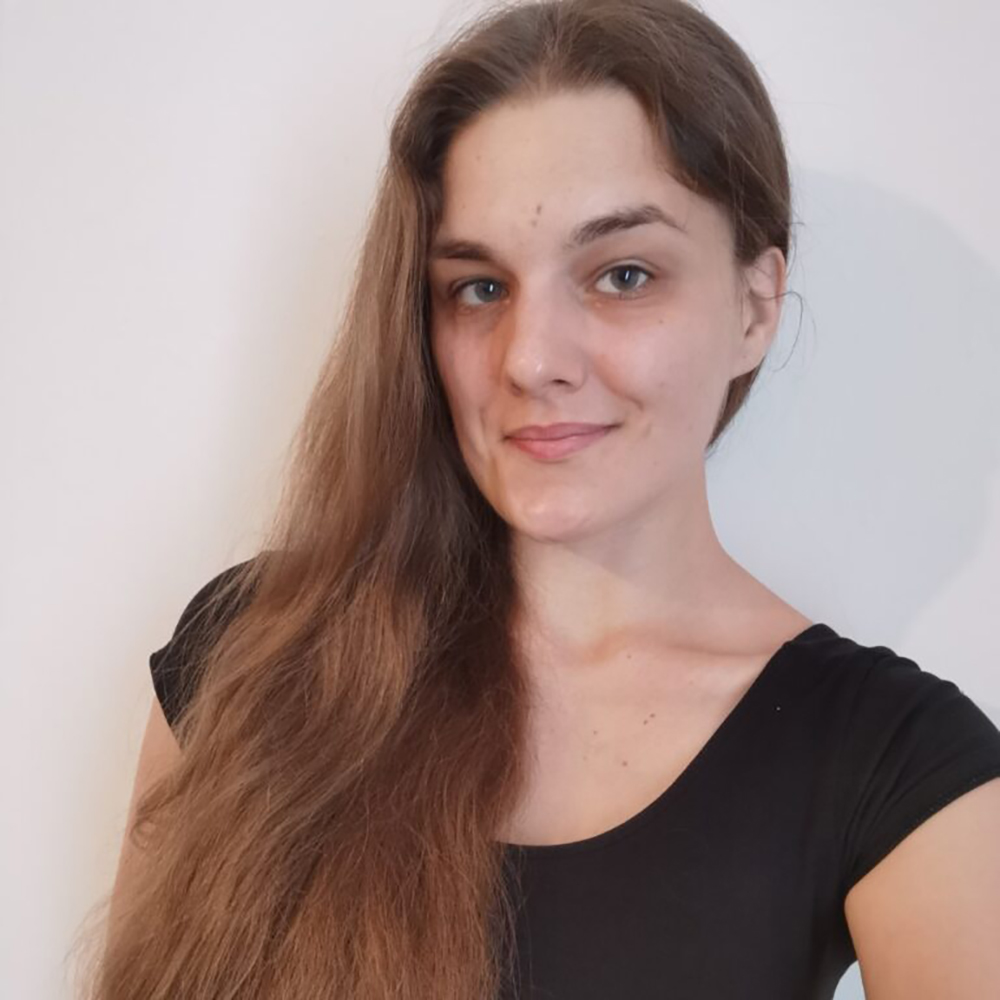 A graduate of molecular biotechnology at the Faculty of Biochemistry, Biophysics and Biotechnology. As part of her diploma thesis, she studied the molecular basis of plant-endophyte interactions on the plant root system. 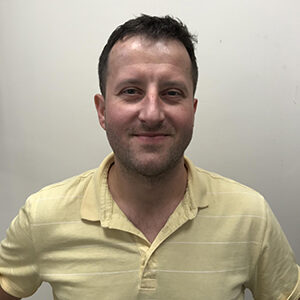 A graduate of the Faculty of Geography and Biology of the Pedagogical Academy in Krakow. He specializes in plant physiology, with particular emphasis on interactions with abiotic and biotic stress factors. 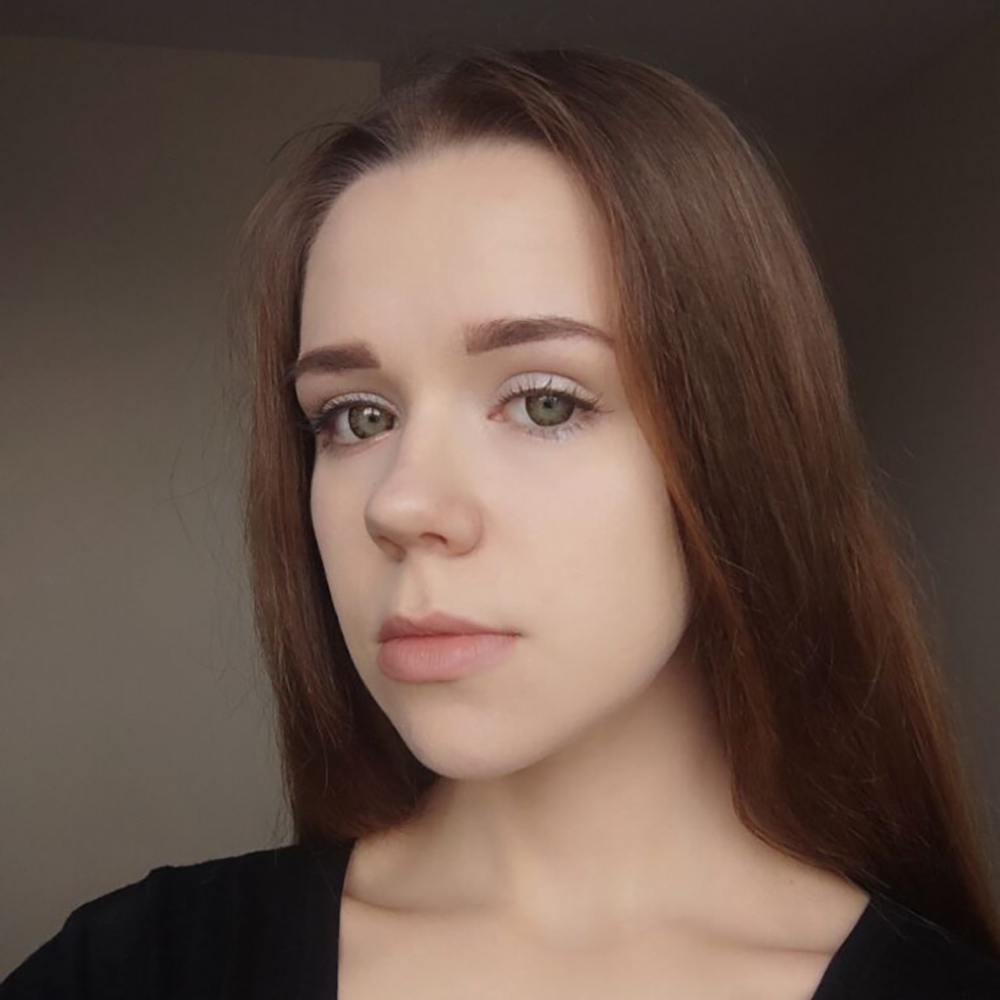 Currently, she is pursuing a master’s degree in Molecular Biotechnology at FBBB UJ. She is currently working on the topic of long non-coding RNAs in Arabidobsis thaliana. 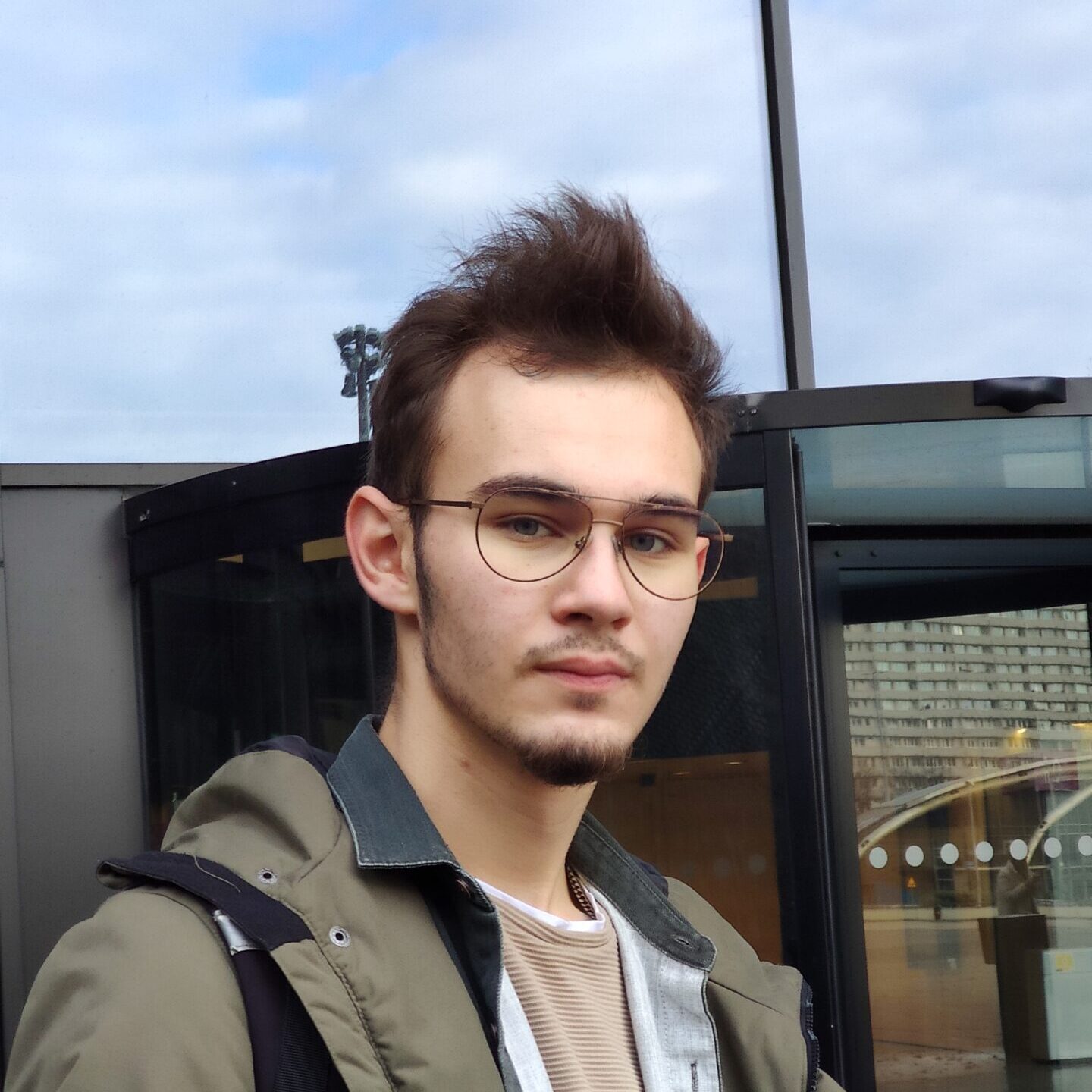 Currently he is undergoing apprenticeship in our lab. He is a student at FBBB JU. He studies the mechanisms of dyes production by yeast. 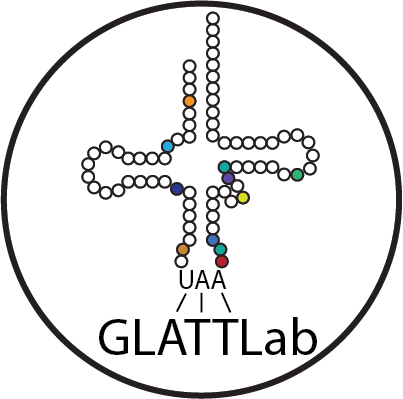 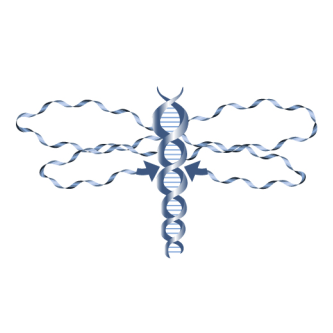 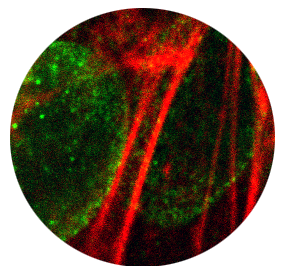